FALLING IN LOVE: EXPLORE YOUR NEXT FAVORITE CREATOR

The History of Halloween You May Not Know About

When light jackets, full-sleeved clothes, and stoles slowly start to take place in your summer wardrobe, you know fall is here. The month of October is all about transition. The hot & humid weather starts to ebb away and cold, chilly air starts to prickle our skin. But the cause of goosebumps doesn't end at only the chilly air. Because following the theme of this month, it's also the time to celebrate the transition from living to dead, a time to celebrate the otherworldly creatures, aka Halloween. 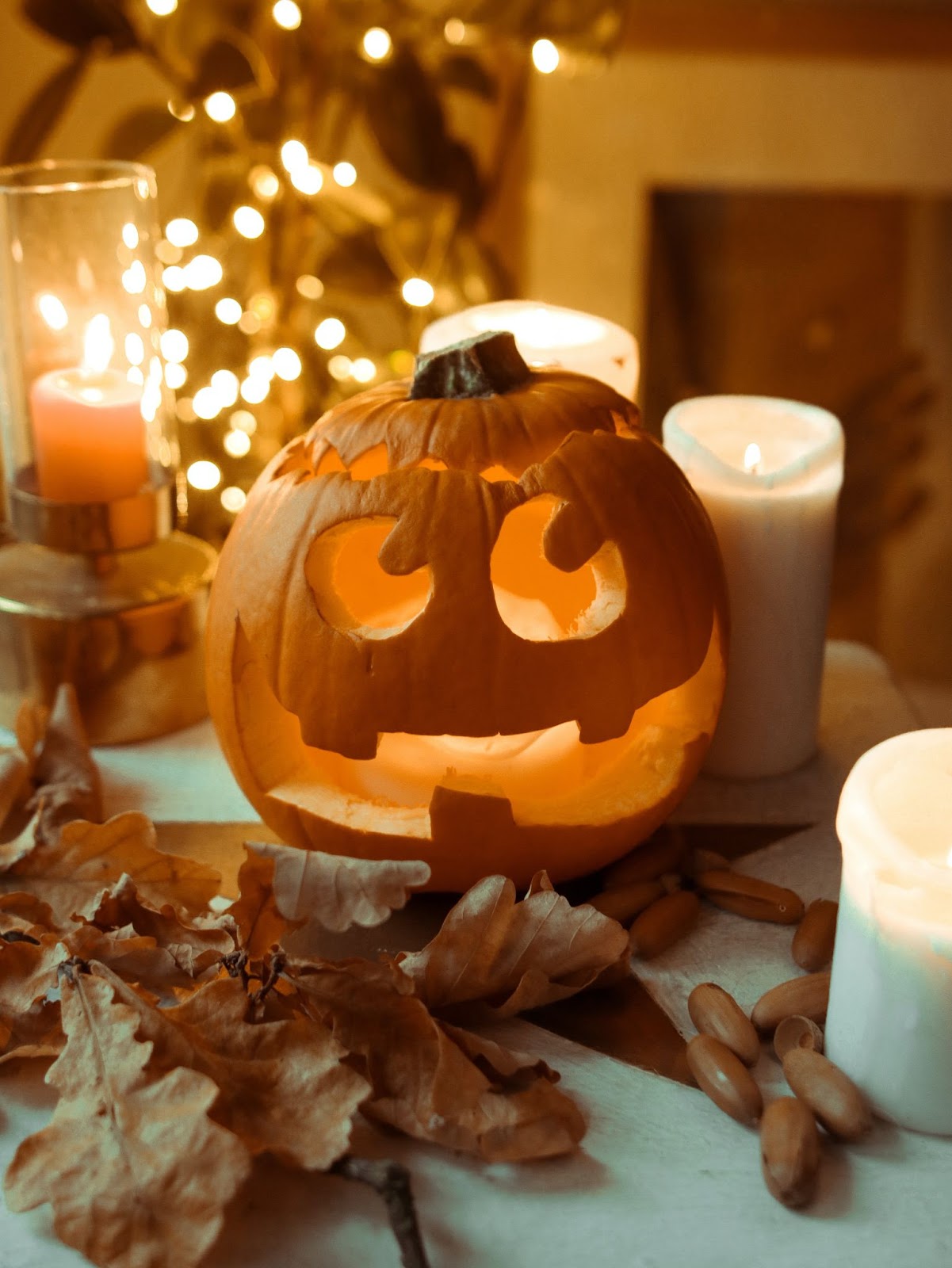 Halloween is a unique festival where people relish the thrill of horror and creepiness. It's the time of commemoration of spirits who are unable to move on to the other side. Celebrated on October 31st, it's an immensely popular festival that gets observed around the world in various manners irrespective of caste, religion, or culture.

Generally known for lighthearted pranks, seasonal foods, and costume parties, the origin of Halloween dates back centuries. The festivity of the undead began a long time ago and transformed over the years to shape what we see today.

So let's take a look at the centuries-old history of Halloween full of interesting lore and numerous cultural significance. 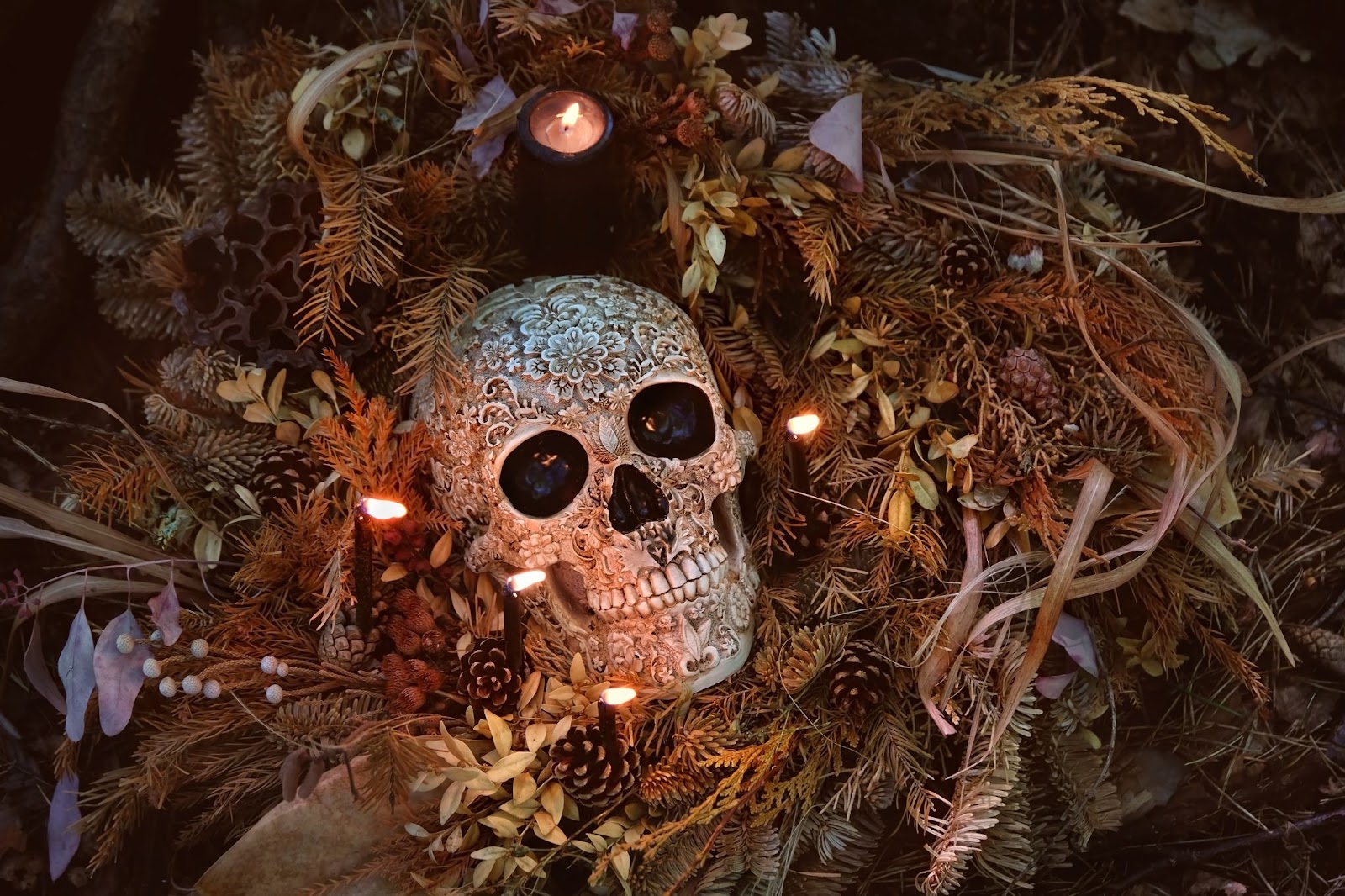 It is believed that the western tradition of Halloween originated with the Celtic festival of Samhain (pronounced Soo-when or Saw-wen) around 2000 years ago. Observed as their new year festival, this occasion marked the ending of summer and harvesting season and the beginning of the cold, harsh winter.

Celts believed that the partition between the world of the living and the dead was in the most fragile state at this time. So the dead could enter the world of the living and wander around. With the awareness that uninvited guests can visit them anytime, Celts proceeded with their feasting and drinking. They also used to dispose of bones in the so-called 'bone fires', which eventually transformed into the modern-day bonfire. People used to set out food and ale for the spirit of their loved ones outside of their houses.

To avoid attracting the dark forces of nature, Celts used to darken their faces with bonfire ashes to appear unrecognizable. They also used animal heads and skin to disguise themselves. These ancient rituals can be the actual source of the tradition of wearing Halloween costumes.

Celts also thought that the presence of spirits all around made it easier for Celtic priests aka Druids to predict the future. 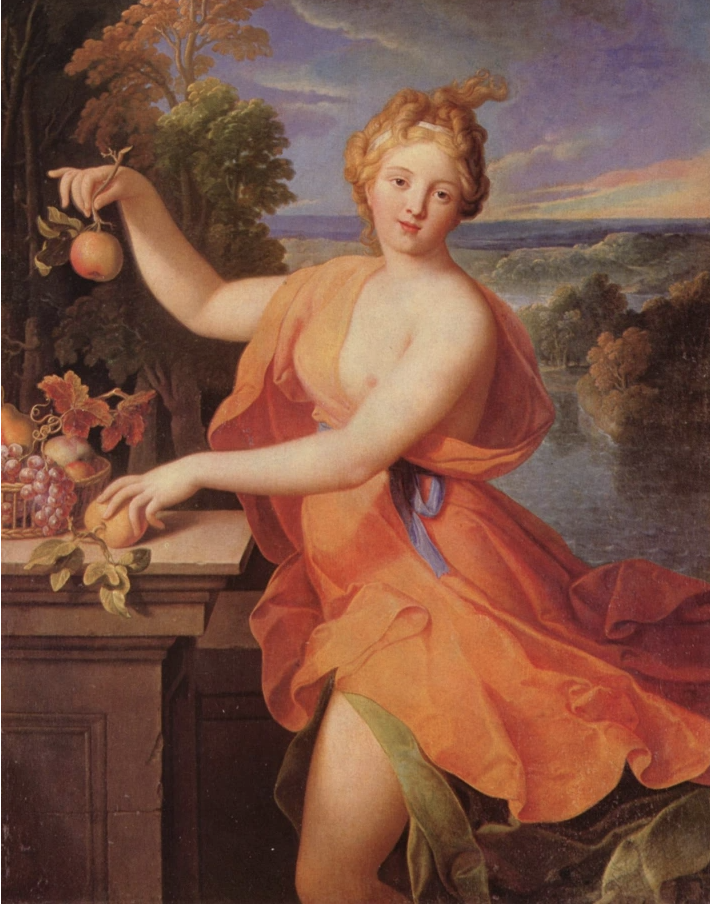 Eventually, the Roman Empire took over the Celtic region, and their long reign of 400 years left a deep influence on authentic Celtic traditions. Two festivals that originated from Roman culture got blended with the original celebration of Samhain.

The festivals are Feralia and Pomona. Feralia was an occasion that took place in October and commemorated the concept of death. And Pomona was the festival honoring Romona, the goddess of fruit and trees. With the influence of these two ceremonies, the rituals of Samhain changed remarkably. The modern apple-bobbing tradition also seems to have originated from the festival of Pomona. 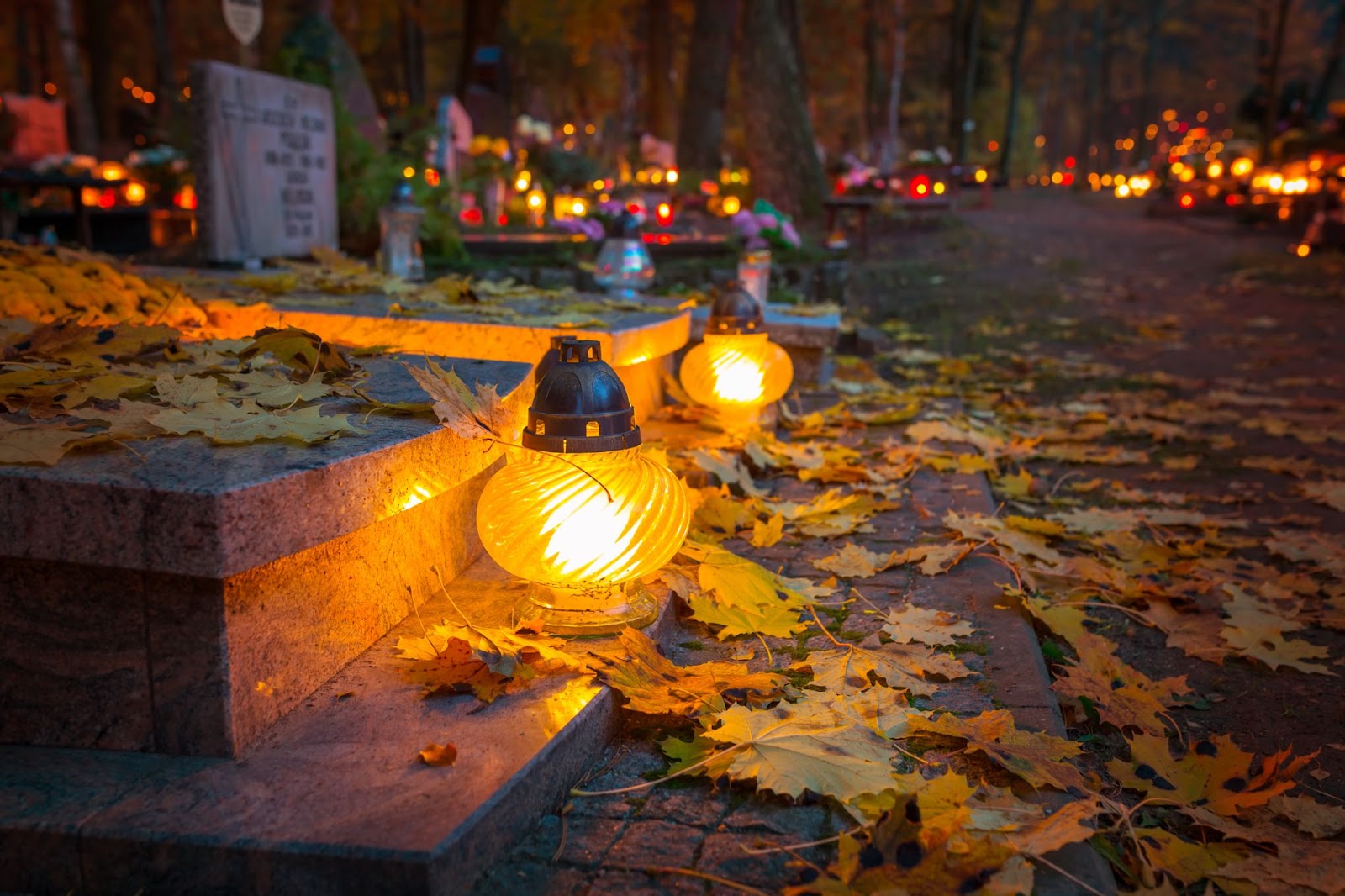 Pope Boniface IV started observing All Martyrs Day on May 13, 609 AD in honor of all Christian martyrs. Then in the 8th century, Pope Gregory III gradually moved All Saints Day and the date was shifted to November 1 from May 13 as a day of remembrance of all saints.

By 1000 AD, the heavy influence of Christianity started to take over Ireland. And the Church started to make a lot of changes to get rid of ancient pagan traditions and replace them with something of their own. Christianization of pagan festivals, temples, and lore was rampant. One such example of that is All Souls' Day which began to be observed around that time. The Church sanctioned this holiday every November 2 to commemorate the dead, and thus the purpose is uncannily similar to the Celtic festival of Samhain. And not only that, even the rituals are very similar to each other. Bonfires, costumes, and parades were integral parts of both occasions. 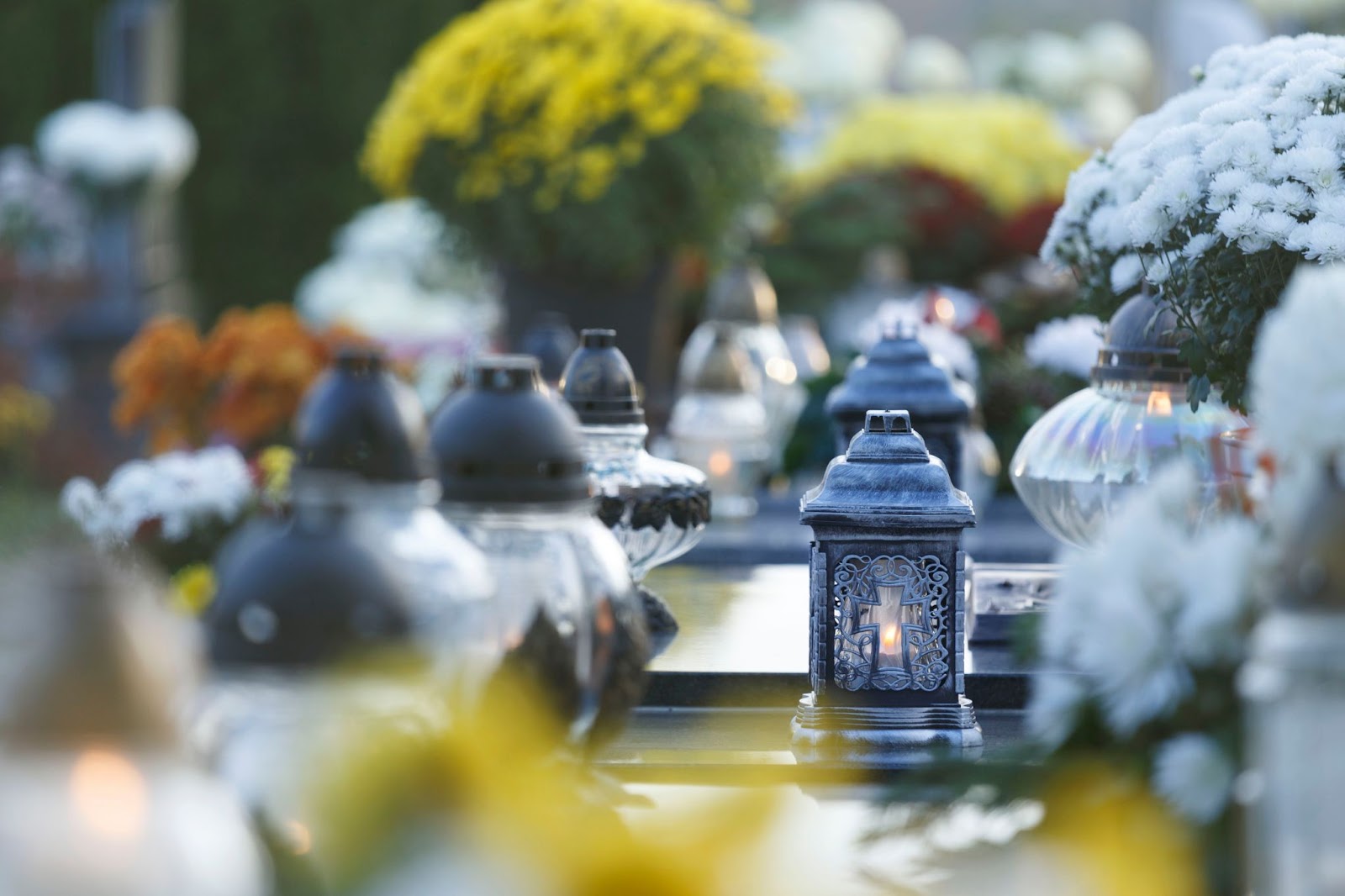 All Saints' Day was popularly known as All-Hallowmas or All Hallow's Day. And thus the day before that which was the day of the festival of Samhain began to be known as All Hallow's Eve. And needless to say, this name transformed over the years into 'Halloween' as we know it today. All Hallow's Eve was a night of prayer and fasting in anticipation of the next day's ceremony to honor the saints. Bonfires were still an optimum part of the celebration.

By the 16th century, there was one more ritual that became popular to observe on All Hallow's Eve and that is 'Souling'. This practice included the poor people of a town or city who went around door to door asking for soul cakes in return for prayers for the family. The practice of souling seems to be the origin of today's famous Halloween tradition, Trick or treat.

With the British came a lot of new traditions to North America. But it wasn't easy for the people of America to embrace these traditions as they thought they were influenced by pagan rituals. Then during the Potato Famine, the Irishmen started to trickle in. They bravely continued to observe All Saints' Day and All Hallow's Eve and eventually these festivities started to take root in America. 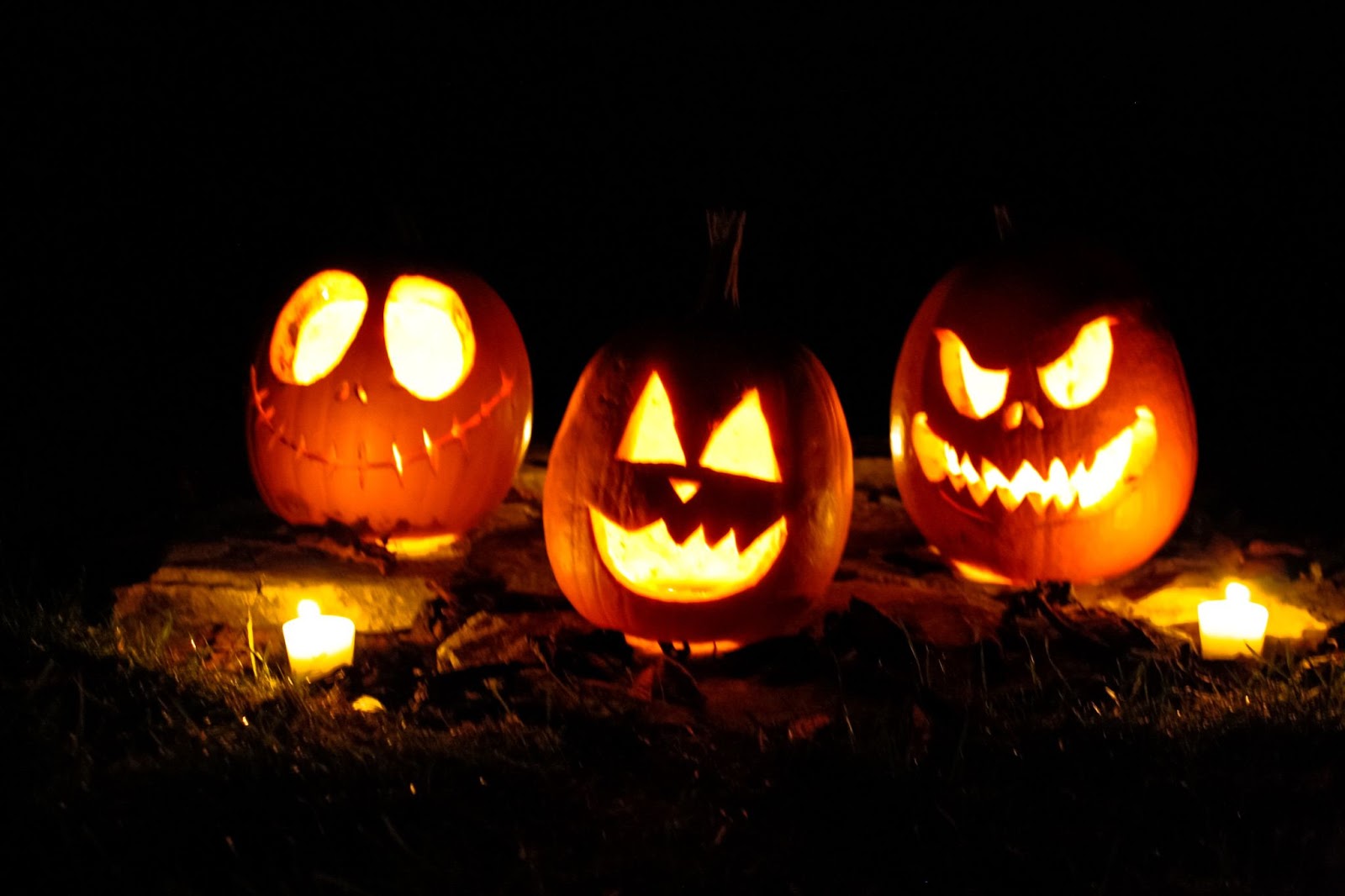 Jack-o'-lantern is a famous and classic prop of a Halloween party. No Halloween party decoration is complete without it. And you will find it intriguing that there is also a history behind it. Jack-o'-lantern's origin is linked with an Irish folktale named 'Stingy Jack'. Unable to enter heaven or hell, Stingy Jack used to wander around the world with a lantern made of turnip and a red hot ember as the light source. And that's what inspired the lanterns used for All Hallow's Eve. Irish used to hollow out turnips, curve faces on them, and put a candle inside to light their way to souling. Though after settling down in America, Irish people swapped turnips for pumpkins. 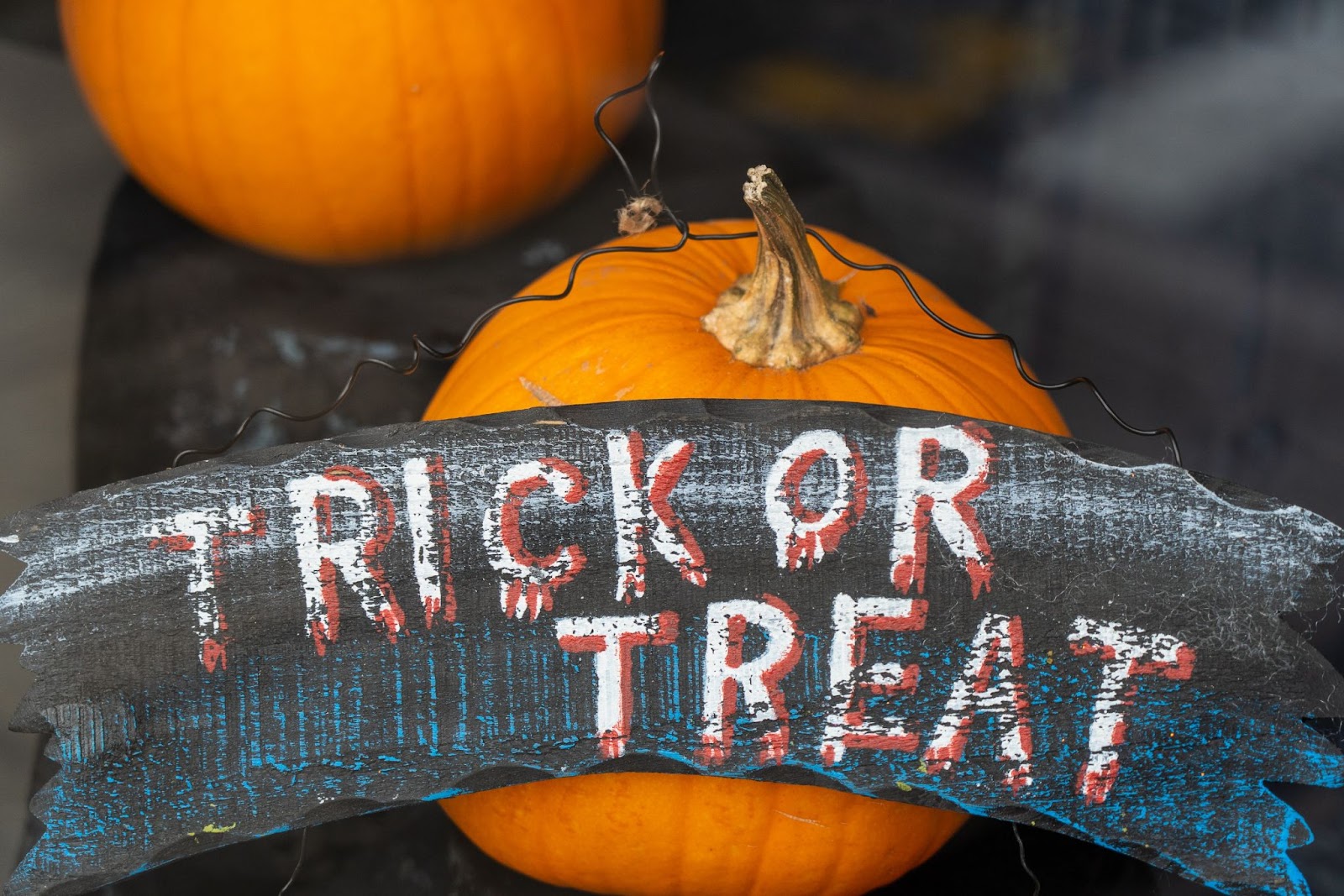 The history of trick-or-treating is full of numerous instances of violence because Americans were used to a more hands-on version of the ritual. Children and poor people used to go around from one doorstep to another to ask for food. And the families were threatened with vandalism if they didn't get any.

Around the late 1800s, a movement started to make Halloween more of a community-friendly event than a medium of serious mischief. And that's when townspeople started to organize 'Play Parties' to divert the attention of children and young adults from vandalism. The parties were full of sweet treats, music, dancing, fancy costumes, and a grotesquely decorated atmosphere. These play parties are actually what we know as Halloween parties nowadays.

WELCOME TO THE COMMUNITY